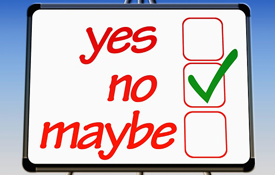 In December, 1999 Ebony Magazine published "The 100 Most Important Blacks In The World in The 20th Century."

The Four mobile apps we created below represent nearly everyone on their list, but not 100%:

Why not 100%? Because in the app world editorial decisions must be made based upon space limitations dictating who can be included if the finished concept ever hopes to reach you.

Certainly pre-20th Century folks have to be represented too.

We get lots of suggestions to add 21st Century achievers into these mobile apps and we continue to do so.

I always thought of these Android and iOS apps as a starting point for you to discover more about these important Black history people on your own. You can do it and be successful at it.

Continue to offer suggestions. That's part of the reason why specific new people join the collection of entertainers and entrepreneurs, inventors and instructors, politicians, publishers and other notable success story winners. 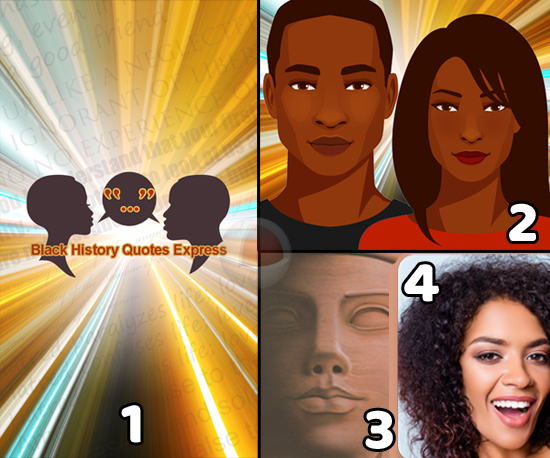