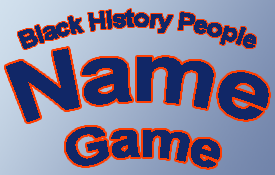 The idea for this game has been kicking around Quikthinking central for a long time. It's one of three different games currently on the drawing board.

Want to see how the game works? Visit the Quikthinking Software YouTube channel, watch the Black History People Word Game video sneak peak, and then subscribe to our channel for an insiders view of everything we do! Thanks. 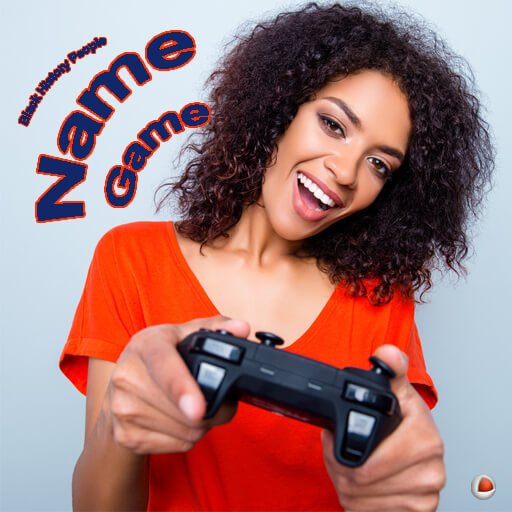 The video was recorded before the final name of the app was selected.