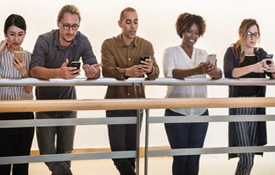 Cyberhate and extremism is hard to avoid if you are a part of a demographic that plays online multiplayer games.

I was fascinated by the Anti-Defamation League report about this crisis. Some in the press did report on the ADL summary when it was released in early 2022. However, not many in the press followed this story.

Reading through the report in January was distressing. I finally decided to expose some of their research here. 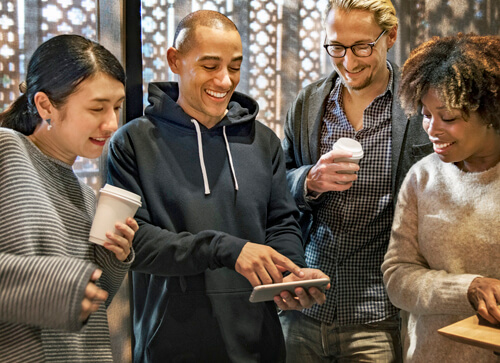 All of these facts are from ADL surveying done in 2021: 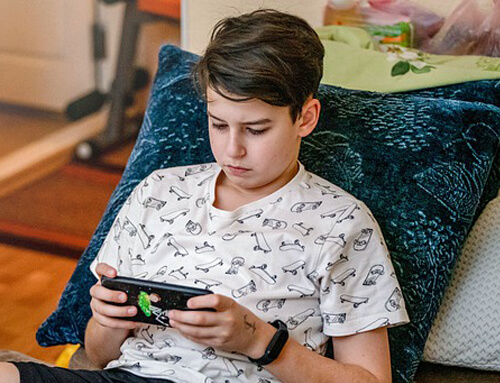 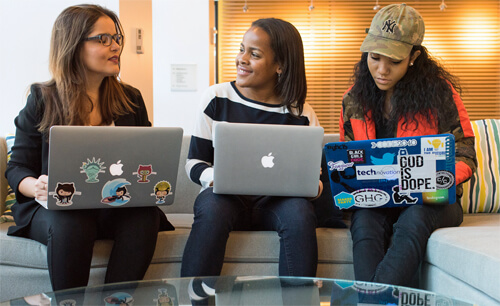 Even the Quikthinking Software YouTube channel is constantly getting hit by haters who leave their vicious anti-Black comments among our videos thinking their thoughts will be published. They won't.

Solutions involving government regulations are proposed by the ADL to address cyberhate and extremism.

Sadly, you may know that legislating morality has never worked.

Number 4 seems to be the most valuable idea for adults. I'd extend this to work-at-home teams who share remote duties.

For the 13 - 17 year old crowd a better approach might be to establish an anonymous feedback loop direct to the online multiplayer game app managers.

These decision makers controlling organizations can make it clear through their social media channels that cyberhate and extremism won't be tolerated inside of their game platforms.

Scan through the whole ADL report yourself on their website. It is well worth the time, and well worth the read. If the summary disappears over time just do an online search to find it:

Hate is No Game: Harassment and Positive Social Experiences in Online Games

Hate is No Game
Android or IOS Apps. Touch the titles below to learn more.