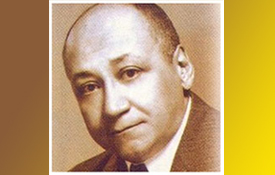 In the 20th Century when the United States declared war against Germany, Dr. Louis T. Wright (shown above) enlisted in the US Army. 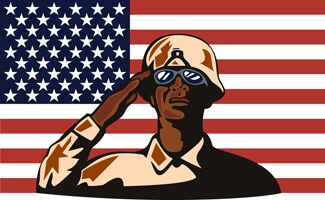 For Love of Liberty: The Story of America's Black Patriots features an excellent profile of Dr. Wright, along with 28 other significant African Americans who served their country in the armed forces.

Discover more about America' Black Patriots in the iPhone/Android App: Black History Audio Book III. Within the Android version of the app you can watch the videos featuring all 9 chapters of the America's Black Patriots story.

Below I am at the Lindenwold, New Jersey USA Memorial Park on Memorial Day, 2019. 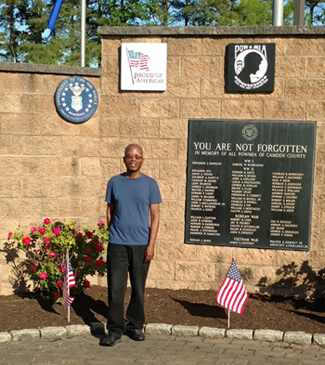