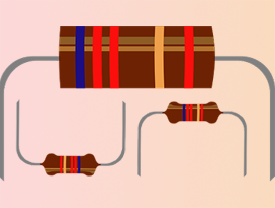 She received a patent on December 23, 1919 for an improved heating furnace. Parker's goal was to heat houses and buildings using independently controlled ducts in rooms.

Heating units raising the temperature of a common cold air box in the furnace supplied the warmth to different floors. 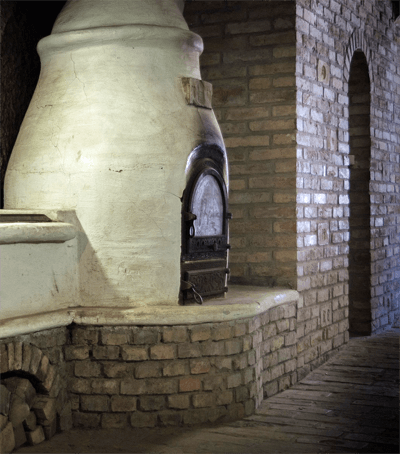 The unit above represents a 19th to 20th century design rather that the actual Parker gas furnace itself. 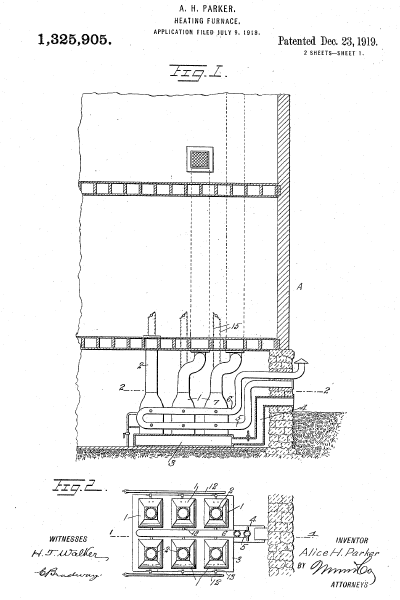 Richard B. Spikes from San Francisco, California thought out the complex mechanics of the automatic car gear shift. Here's what the inside of a modern transmission looks like. 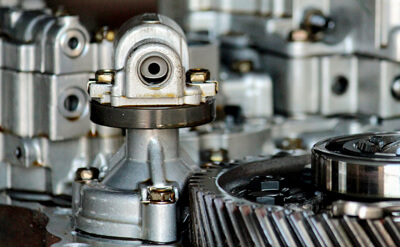 Spikes applied for his patent in 1931. He describes it's operation:

A "driver can manipulate levers representing the various speeds, these levers being mechanically or otherwise connected to mechanism which will throw in the clutch of the desired gear train, the clutch operatively connecting the drive and driven shafts together when the automobile clutch pedal is depressed."

Spikes' patent was awarded in December, 1932. 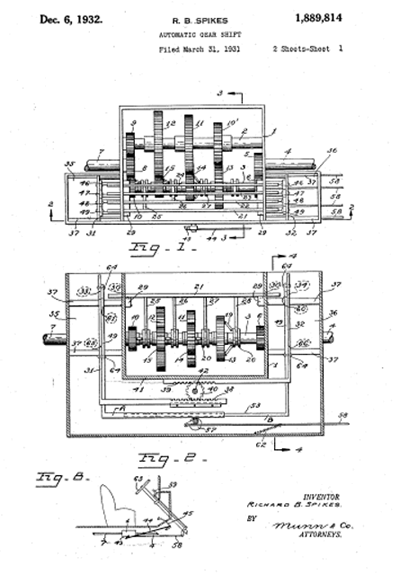 Resistors, pictured below are used in electric circuit boards to control the flow of electricity.

The electrical resistance of a resistor is measured in ohms. German physicist Georg Simon Ohm mathematically worked out how the flow of electricity through a conductor is computed.

Chicago, Illinois African American inventor Otis F. Boykin reasoned in his 1956 patent application that the manufacturing process of resistors up to that point had limitations. 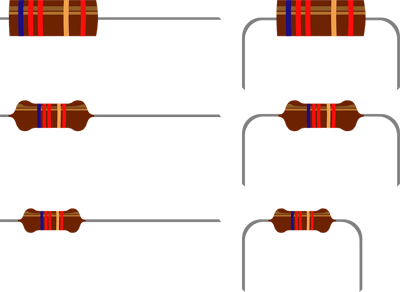 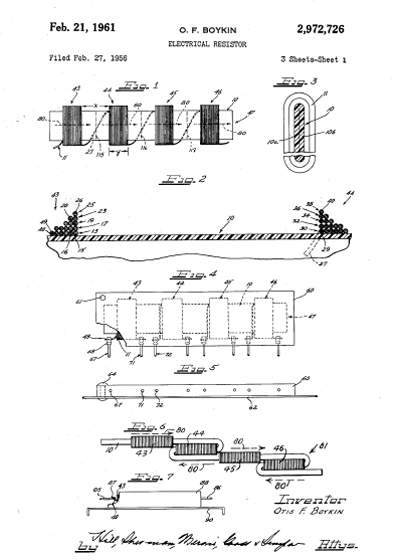 Alice H. Parker, Richard B. Spikes, and Otis Boykin are just three of the creators featured in our Black History Inventors mobile app for iPhone or Android.

We include a brief audio anecdote about each patent holder describing what they've done. Learn more about Black History Inventors and watch the video below.