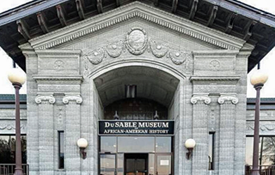 The DuSable Museum of African American History in Chicago, Illinois is the last stop in the 12 episode USA cross-country Black History Museums VIP Tour 2017 which began in Seattle. During the summer this was an enjoyable video project to create, host, research and produce. 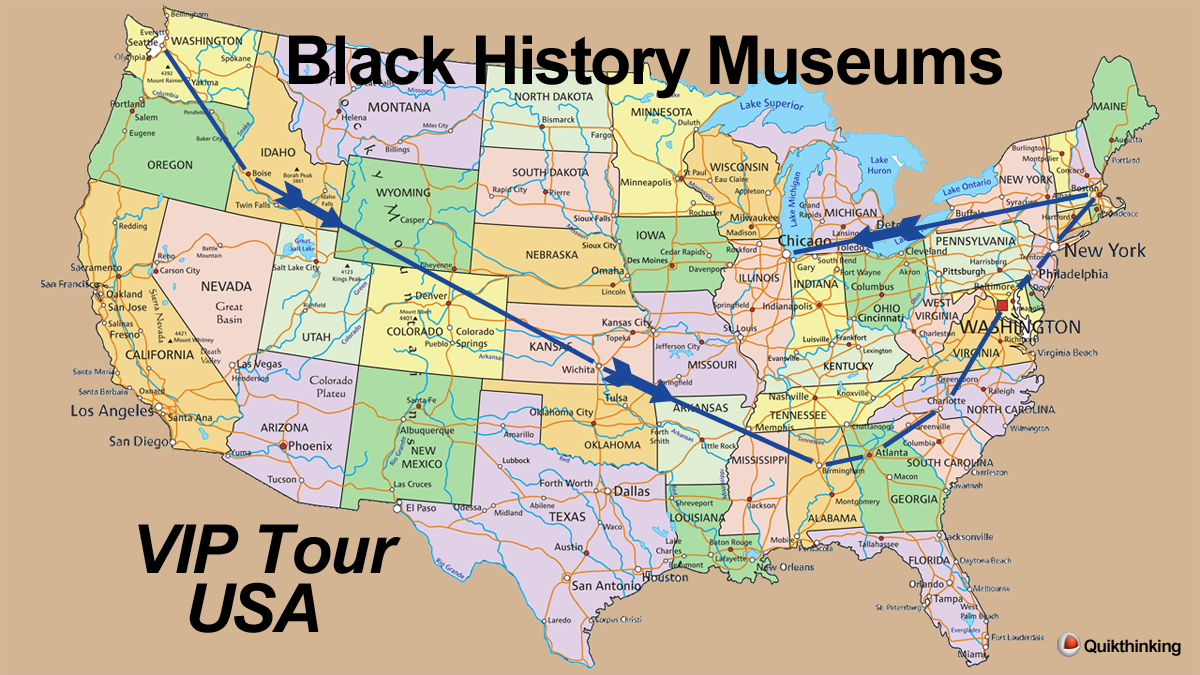 , and check out the rest of the Tour using the links below.

The DuSable Museum of African American History
Android or IOS Apps. Touch the titles below to learn more.